CRCI Drawing Circle is a process that playfully engaged a group of artists to create visual imageries in a playful way using imaginations, chance, and spontaneity as a tool respond a given form or visual element. the project was part of Columbia River Correctional Institution artist programs.  The project was intended to create a temporary space for collectively building visual narratives.  In the process, participants created a mark or form that then they would pass on to the next person in the circle and the next person would continue building the image by adding his own idea about the existing drawing. While the process was fun for some participant, some expressed their dissatisfaction of not having control over building the visual. But the challenge of having to develop a given drawing was the central idea of the project. 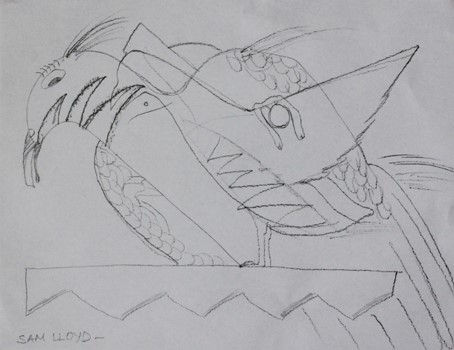 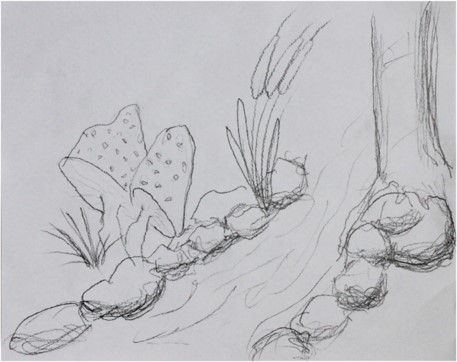 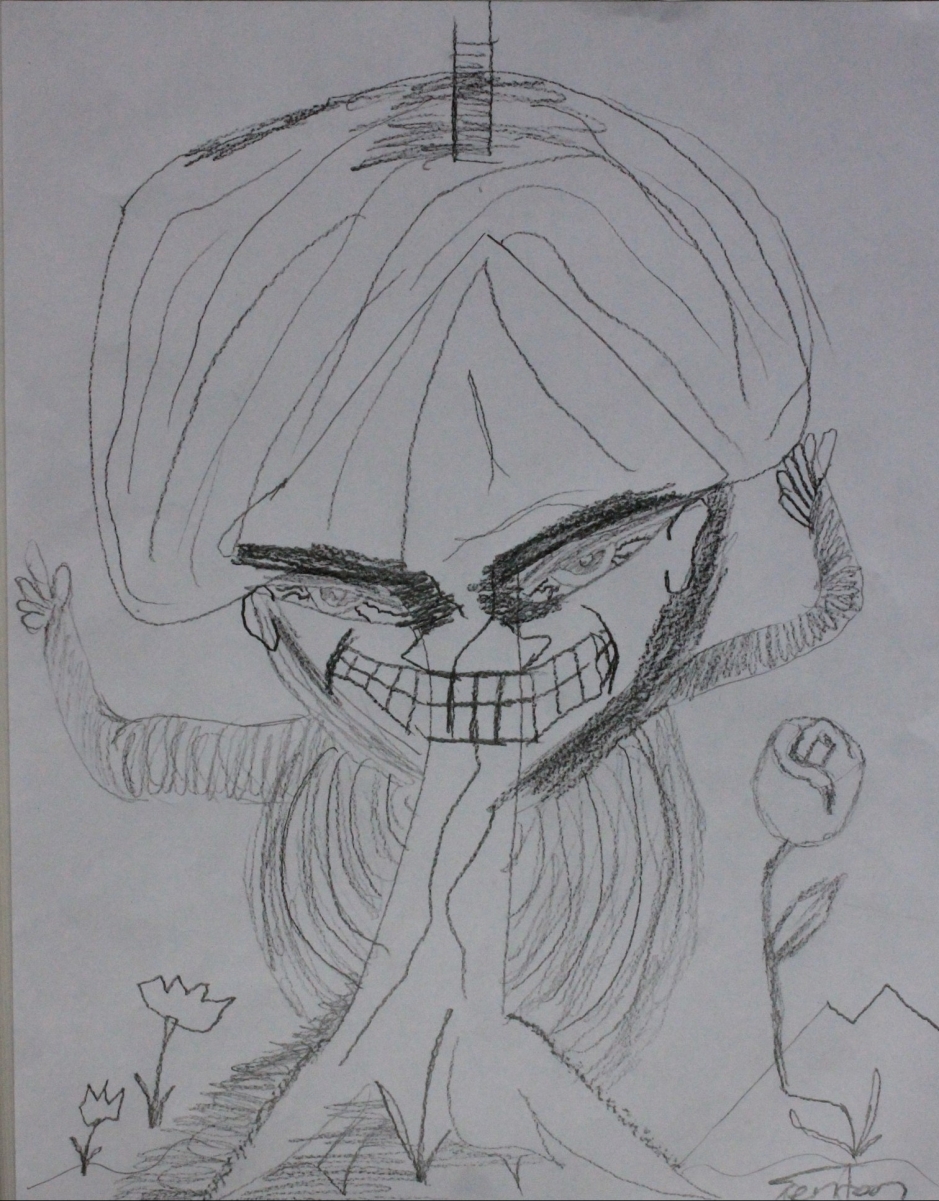 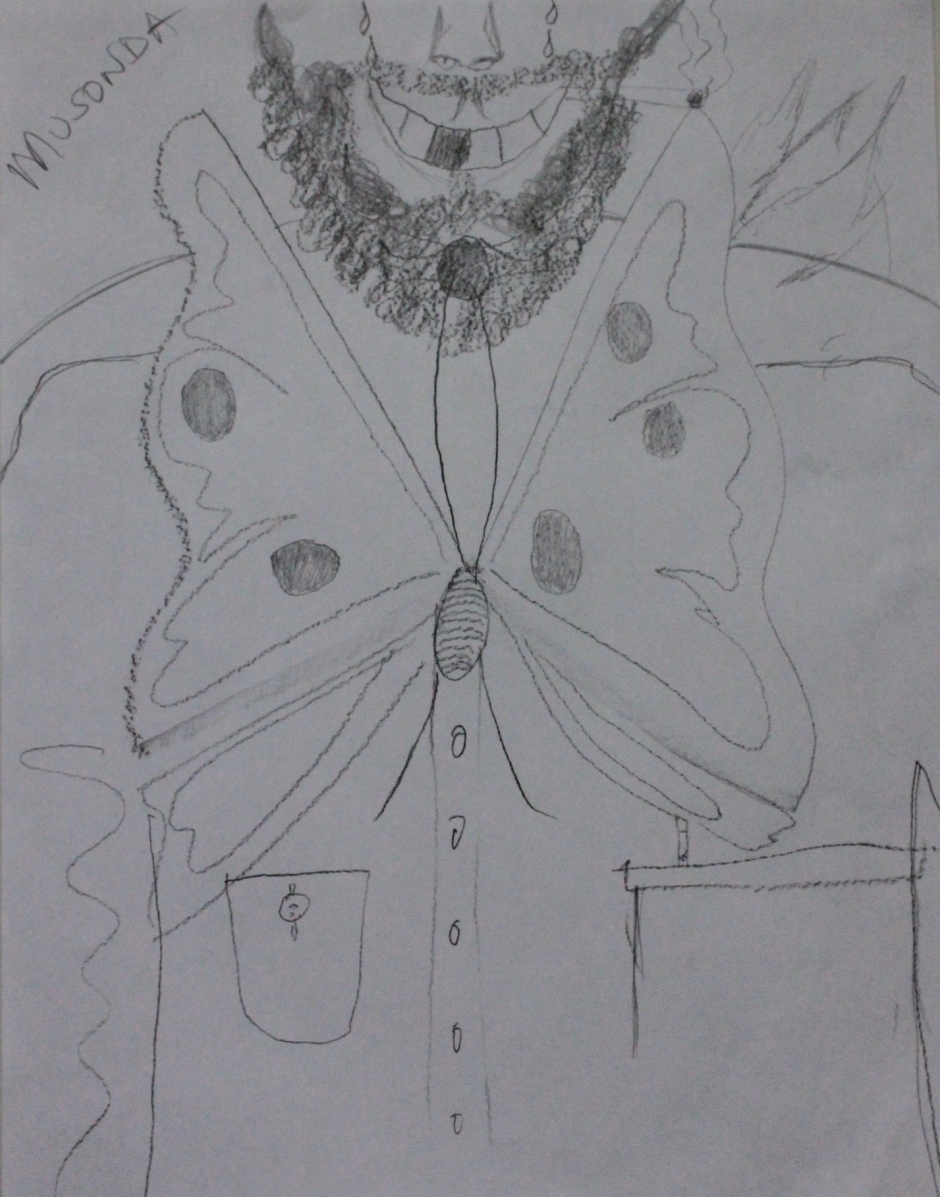